For her first performance in the Web3 space, Marina Abramović revisits one of her most personal and autobiographical works titled The Hero (2001) on the Tezos blockchain. Filmed at 25 frames per second, never before seen footage has been separated into 6,500 unique frames, each one dramatically influenced by the changing wind to create the legendary performance artist's genesis NFT collection titled The Hero 25FPS.

A call for today's new heroes, upon completion of The Hero 25FPS, Marina Abramović and CIRCA will award 25% of the funds generated (£250,000) to people working in Web3 who demonstrate a desire to make the world a better place. 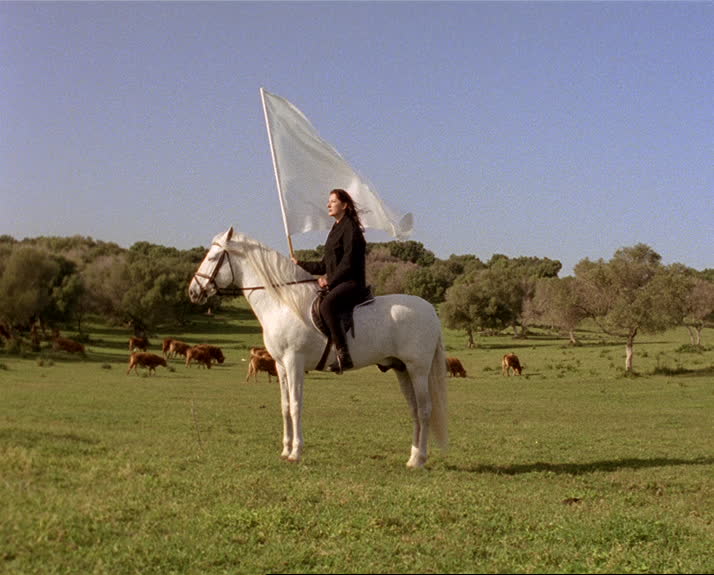 about the hero 25fps 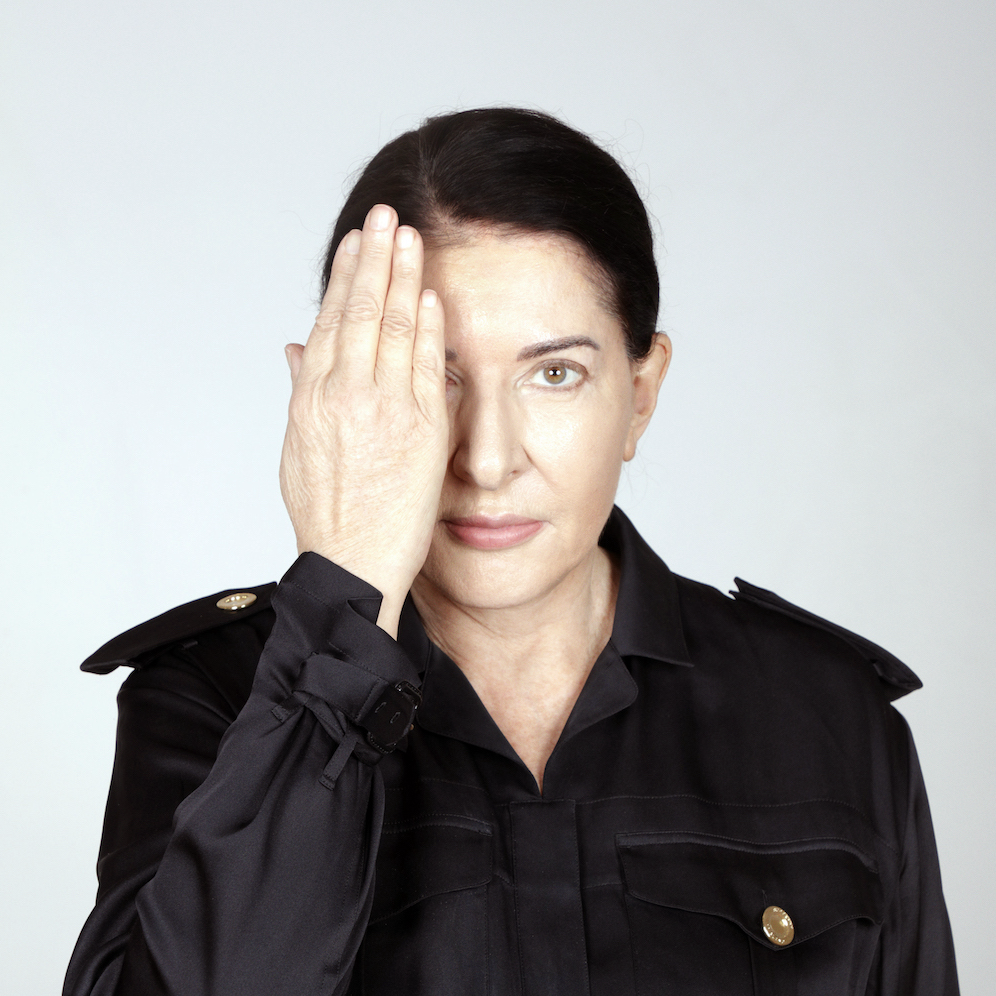 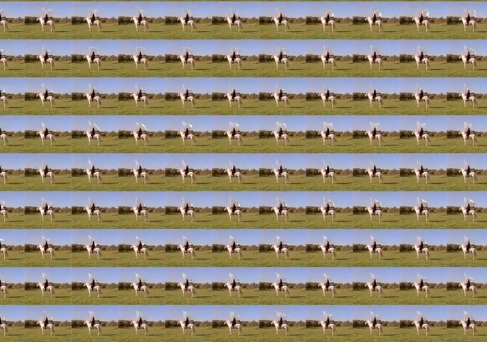 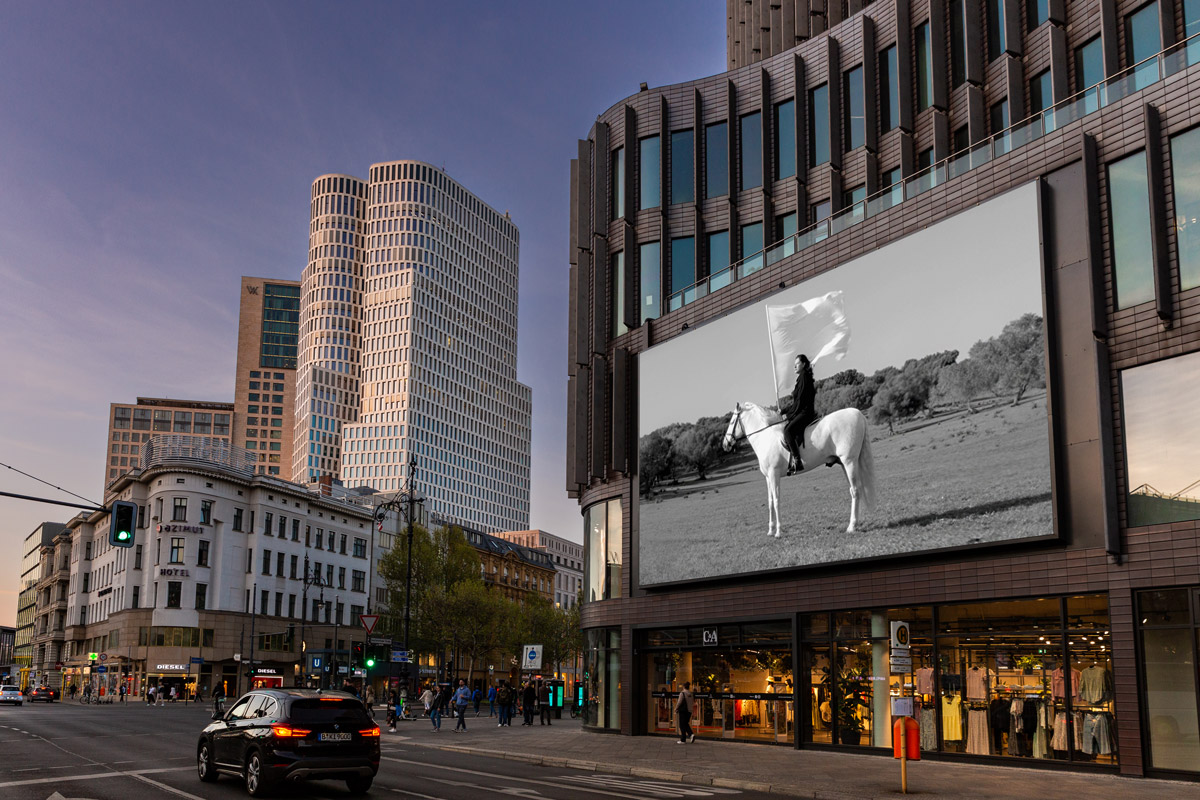 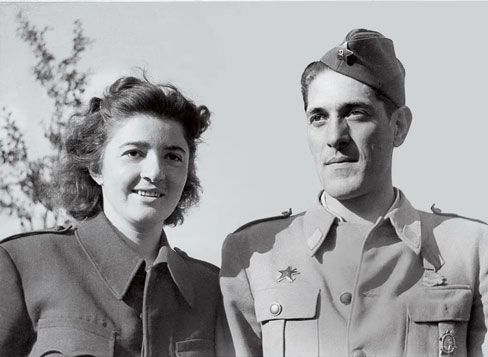 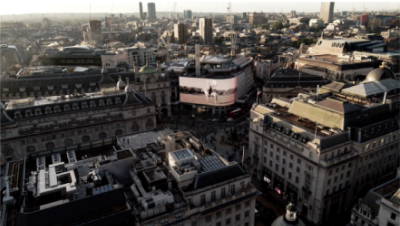 [PRESS] AN INTERVIEW WITH MARINA ABRAMOVIĆ

We use cookies on our website to give you the most relevant experience by remembering your preferences and repeat visits. By clicking "Ok", you consent to the use of ALL the cookies.